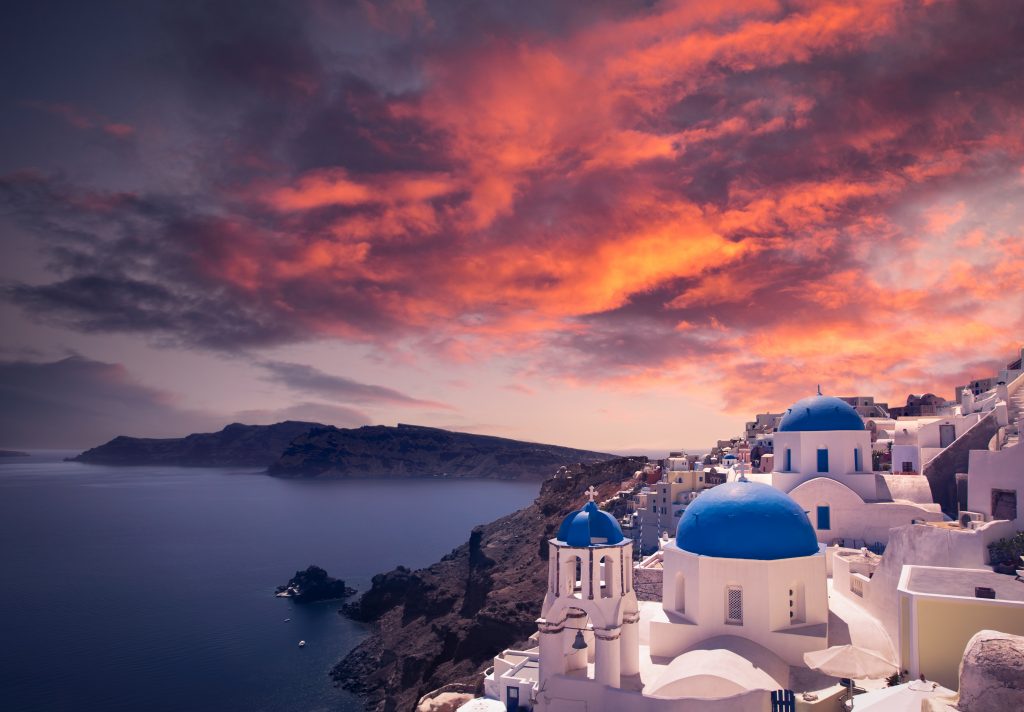 You’ll spend months planning your wedding, but don’t forget about the honeymoon. It’s the perfect time for the newlywed couple to relax after the stress of wedding planning and enjoy your first few weeks as a married couple. Take a look at these fabulous honeymoon destinations and see which might be the best for you.

Located in central Italy, Tuscany is known as the birthplace of the Italian Renaissance. It’s a region filled with beautiful vistas, rich history and amazing food. Through the centuries, the area has been home to some of the greatest scientific and artistic minds in history including Leonardo Da Vinci, Dante Alighieri and Galileo Galilei.

You can feel the history of this region as you explore the many wineries and restaurants dotted throughout the landscape. In Tuscany, you can escape the metropolis of Rome and Milan and instead relax under Cypress trees. If you’re looking for a relaxing honeymoon where you can take a break from it all, then Tuscany is your destination.

The island of Bora Bora has been called the Pearl of the Pacific because of its gorgeous beaches and pristine waters. The small island features lush jungles, beautiful beaches and even dormant volcanoes. This unique terrain gives Bora Bora a look unlike many other island destinations. It’s home to several high end resorts that feature over-the-water bungalows.

As you might guess, the island is very water centric and is famous for its snorkeling. You can see many types of aquatic animals from rays to sharks. If you want to explore, you can traverse the entire island by bicycle in only a few hours or enjoy a lazy day out on the beach.

The City of Lights is the most romantic destination on Earth. It’s the home of some of the most precious artistic works every created. Paris is a modern city filled with remnants of the past to create a unique landscape that melds old world with new world.

If you’re looking for the ultimate in romance, then take a trip to the top of the Eiffel tower with your new spouse. Visit some of the world’s best museums including the Louvre or experience the architecture of the Notre-Dame Cathedral. Stop off at one of the many bakeries or cafes to experience French dining at its best.

Santorini is made up of two main islands and several small islets with some of the most breathtaking views and architecture. Once a single landmass, a volcanic eruption in 1650 B.C. shattered the mass into the many smaller islands of today. Because of its volcanic connection, the island’s beaches feature black and red sands that you won’t see at other beach vistas. Santorini has a laid back atmosphere, so don’t look for fast paced adventure. Enjoy walking around the islands and seeing the architecture, visit with its people and enjoy its foods.

Due to the volcanic soil, crops grown on the islands have a unique taste especially their eggplant and cherry tomatoes. There’s no shortage of delicious Greek foodto be had from traditional favorites like souvlaki to taramasalata.

Orlando is also home to numerous other attractions including SeaWorld Orlando and is known for its Golf Courses.