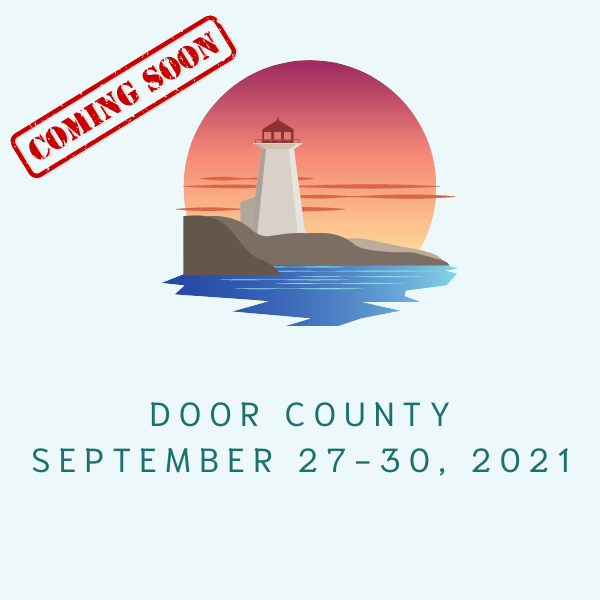 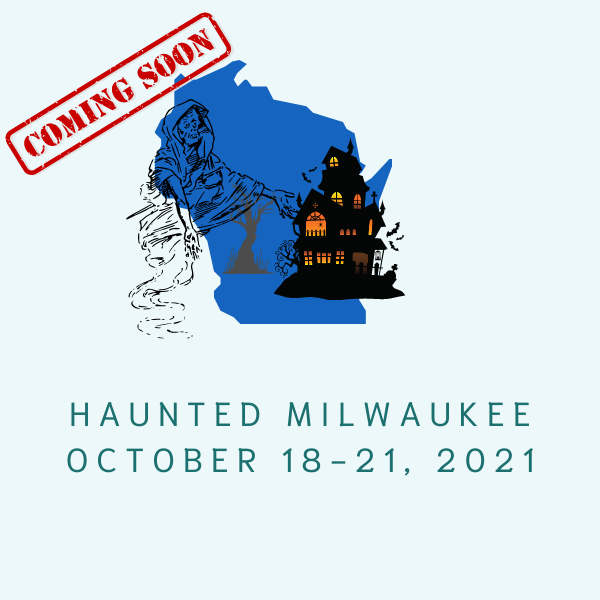 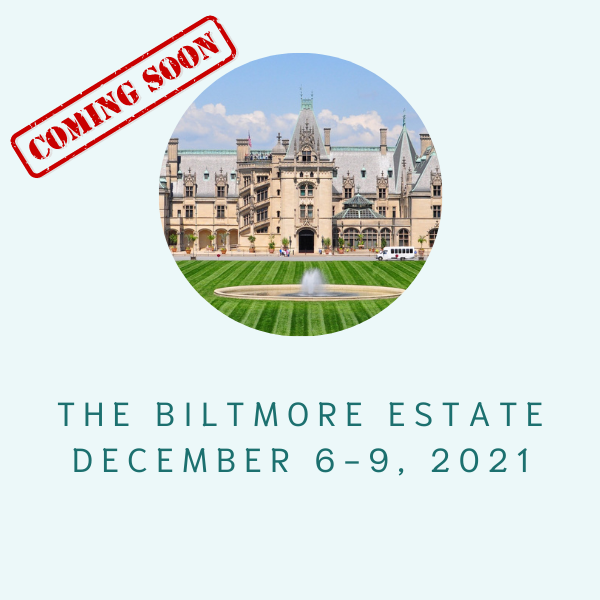 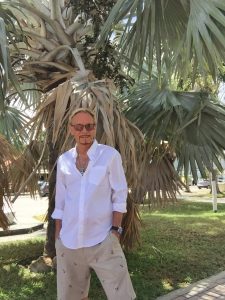 Don Grant Zellmer has “officially” been a Group Tour Director since 2014, but is no stranger to entertaining large groups—or traveling. His background of over forty years as a professional entertainer includes performing all over the country in showrooms, casinos, legitimate theatres, and film. Don has appeared on stage with Hollywood legends such as Debbie Reynolds and Mickey Rooney as an opening act, as well as for numerous popular recording artists like Barbara Mandrell, Tony Orlando, The Diamonds, and even comedienne Phyllis Diller. For nearly 20 years, he owned and operated Zellmer’s Dinner Theatre in the Peoria, IL area, and before returning to the Illinois Valley area, Don spent two seasons headlining two shows in Branson, MO. He operated the Follies Theatre in Utica until 2011 (now a production company) and for the past 15 years has been the Director & Choreographer of Musical Theatre at IVCC.

Don’s experience with group tours goes back many years as a host for NYC theatre trips, and welcoming hundreds of motor coaches annually to his dinner theatre.

More recently, he has clocked thousands of miles with groups to destinations in all directions, and among his favorites are “any place tropical during the winter!” Also among Don’s favorite destinations is the East Coast during the fall (especially Salem, MA at Halloween), New York City during the summer—or holidays, Savannah, GA, the Caribbean, Hawaii, and “any place where a group can have fun, laugh together, and relax.” His favorite souvenir to bring back? “A tan.”

One of Don’s more popular trips is Branson, MO. As an entertainer there, he still has many contacts in the shows who always are happy to join the group, and knows the great places “off the beaten path” that makes the area surprising and unique. His extensive background in theatre also enhances any group visit to New York for Broadway tours.

Originally from the Illinois Valley, and after many years on the road and performing, he now resides in LaSalle with his partner, IVCC Professor Dr. David Kuester, and is proud dad to daughter Lexi, of Peoria, and ‘Papa’ to grandson Addison Grant Zellmer, now two years old. 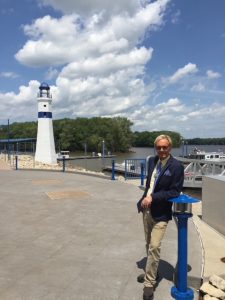 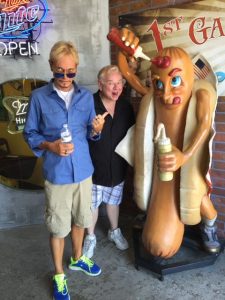 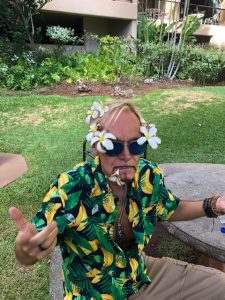 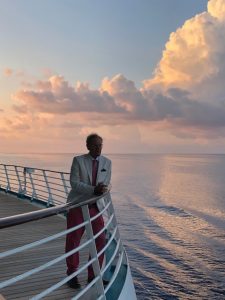 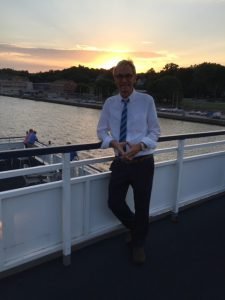 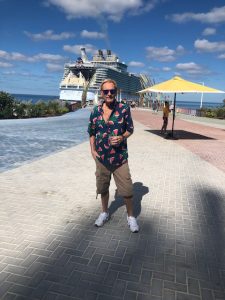 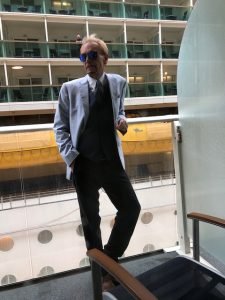 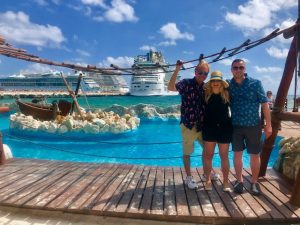 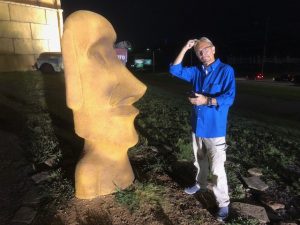 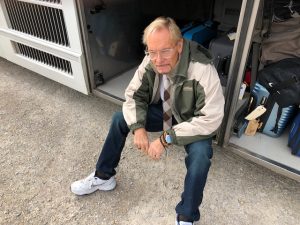 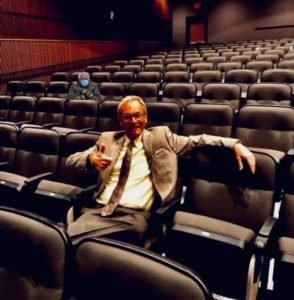